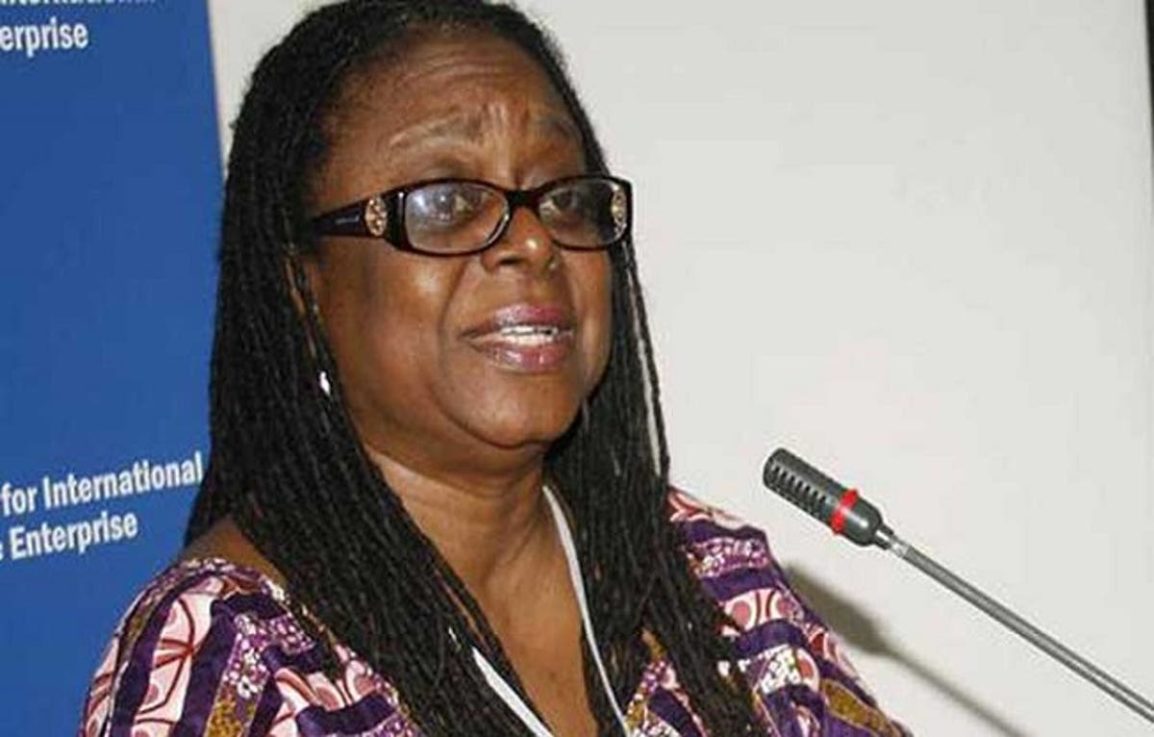 The Lagos Chamber of Commerce and Industry (LCCI) has announced the launch of its e-commerce sectoral group to support the development of private enterprises in various sectors of the economy. Disclosing this during the virtual e-commerce inaugural event, held over the weekend, the Chamber’s President, Mrs Toki Mabogunje, stated that, besides exposing investors’  products to a larger market base, the group would also boost investors’ confidence in the Chamber’s advocacy activities, aimed at developing private enterprises. To read more, click HERE

Equities trading begin the week on a bearish trend as the Nigerian Stock Exchange All-Share Index dipped by 0.39 per cent in the session to close at 38,766.61 basis points on Tuesday. After the Easter break, the local bourse went southward to peg the market capitalisation at N20.283 trillion as investors shed N78 billion from their net worth. To read more, click HERE

The federal government has disclosed that by taking advantage of the African Continental Free Trade Area (AfCFTA), Nigeria has the capacity to export $3 billion worth of derivatives from cocoa and $300 million from the sale of the raw unprocessed commodity. Speaking on Arise News Channel, THISDAY’s broadcast arm, recently, the Senior Special Assistant to the President on Public Sector Matters, Mr. Francis Anatogu, who is also the Secretary of the National Action Committee (NAC) for Nigeria’s AfCFTA implementation, noted that there is massive opportunities in the area if well harnessed. To read more, click HERE

CHIZOBA OGBECHE profiles  DIG Usman Baba Alkali’s journey to the top job in the Nigeria Police Force at a time the nation faces serious internal security challenges. The three-month tenure extension of  Mohammed Abubakar Adamu as the nation’s police boss was cut short with the announcement of Deputy Inspector-General of Police(DIG) Usman Baba Alkali  as the new Inspector General of Police. Adamu’s tenure ended February 1, but was graciously extended by President Muhammadu Buhari by another three months. To read more, click HERE

The group executive director of commercials at ipNX Nigeria, Bimpe Olaleye, has called on information and communications technology (ICT) stakeholders in Nigeria to pay close attention to the potential of the Fiber-To-The-Home (FTTH) sub-sector and use it to drive the country’s digital economy. This much was stated during a virtual structured engagement on the new National Broadband Plan (NBP) 2020-2025, organized by the Association of Telecommunications Companies of Nigeria (ATCON). To read more, click HERE

The Chief Justice of Nigeria, Justice Tanko Muhammad on Tuesday pleaded with members of the Judiciary Staff Union of Nigeria (JUSUN) to call of their ongoing strike in the interest of the nation. The appeal is contained in a statement issued by Mr Ahuraka Isah, the CJN’s Special Assistant on media and publicity strategy. To read more, click HERE

THE sudden appearance of giant billboards in parts of the Federal Capital Territory (FCT) celebrating President Muhammadu Buhari has unnerved the Peoples Democratic Party (PDP) which feared that it signalled an attempt to launch a self-succession bid for the president. Titled: Baba for All, the billboards have a photograph of the president clad in white babariga, his signature patterned long cap with his two palms clasped in a deliberate camera pose. Mounted at strategic locations in Abuja, they are accompanied by the Twitter handle @BabaForALLNG. To read more, click HERE

The Lagos State chapters of the All Progressives Congress (APC) and the Peoples Democratic Party (PDP) are at each other’s throat again ahead of the local government elections in the state. ANAYO EZUGWU reports Though the Lagos State Independent Electoral Commission (LASIEC) is yet to announce the date for the local government elections in the state, the two dominant political parties in the state are already at loggerheads over the election. To read more, click HERE