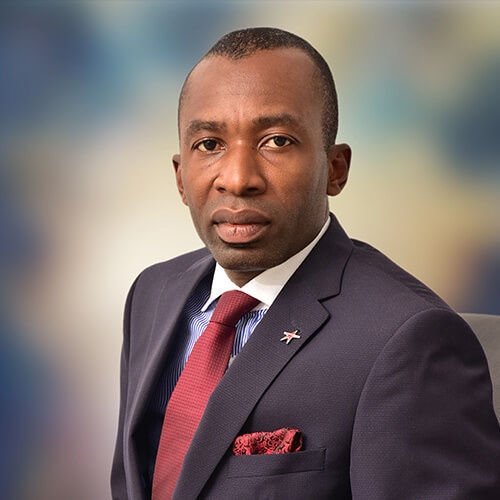 The Group Managing Director of Red Star Express, Dr. Sola Obabori has said for Nigerians to survive under the ravaging coronavirus pandemic, the federal and state governments have to re-open the economy.

Obabori, who made this known during exclusive interview with THISDAY in Lagos, said Covid-19 started as a health problem, but now has also become an economic problem, thus subjecting the world and Nigeria to both economic and health crisis.

He also said the pandemic has also become humanitarian and security problems because those who are economically displaced would need palliatives and rehabilitation in addition to providing for those who may be forced to become criminals in the desperation for survival.

“The economy has to open up so that all of us can survive. This is because if you look at the totality of the Covid-19 problem we are dealing with right now, it started as a health crisis, one virus came to town, some people are infected, about 493, 000 people have died globally.

“So it is a serious health issue and we are all running away from dying. And from the economic crisis it become a humanitarian crisis. “We are not making money and yet we are going to distribute rice to give to people in our neighborhood so that they don’t become a nuisance to us, and then it now became a security problem.”
He added: “I have never seen it in the magnitude that I have seen it in the last few weeks; that criminals are all over the phones now.

“These days you get a text message and somebody will be asking you to put your pin somewhere or somebody has broken into your Whatsapp platform,” he said.
The Red Star Express boss said the new world order would shape the future of the global economy and Nigeria, saying that to mitigate the situation before it gets out of control, government should lift restrictions.

“You have a health crisis leading to economic crisis, leading to humanitarian crisis, people begging for food and you are going to have security crisis surrounding that. So all of these elements are the things that will shape the future of our country and the entire world.

“There is a struggle between our being alive and our livelihood. And the government has struggled a lot with that, and that is why they are easing the system gradually.
“I thought that they would ease the airport on June 21, 2019. If that had happened the economy can pick gradually from there and as they open up more, economic activities will also follow suit.

“That is because people work at the airport, some of the people who have been home for three months without working they can earn an income. When they earn income they can pay their rents, when they pay their rents their children can go back to school and then they can pay the teachers,” he added.
ere. And that is the same scenario that plays around the entire world,” he said.