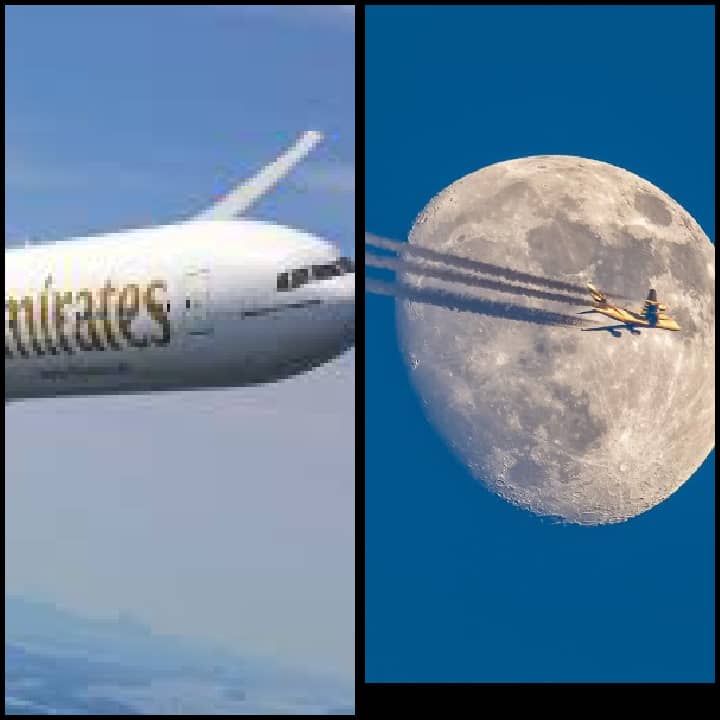 The lunar rover is set to be manufactured in 2022, while preliminary experiments and tests of the prototype are expected to start in 2023.
HH Sheikh Mohammed bin Rashid Al Maktoum, Vice President, Prime Minister and Ruler of Dubai, has announced the launch of the first Emirati and Arab mission to explore the Moon.

The Emirates Lunar Mission is part of the new 2021-2031 strategy launched by the Mohammed bin Rashid Space Centre (MBRSC) which includes the development and launch of the first Emirati lunar rover named “Rashid”, after the late Sheikh Rashid bin Saeed Al Maktoum, builder of modern Dubai.

A team of Emirati engineers, researchers and experts at MBRSC is working towards completing the design of the lunar rover by 2021. The rover is set to be manufactured in 2022, while preliminary experiments and tests of the prototype are expected to start in 2023. MBRSC aims to launch the lunar rover by 2024.

In a tweet, Sheikh Mohammed bin Rashid said: “We are launching the first-ever Arab mission to the Moon by 2024. The lunar rover will send back images & data from new sites of the moon that haven’t been explored by previous lunar missions. The gathered data will be shared with global research centres and institutions.”

The explorer will be designed and built in the UAE by 100% Emirati team of engineers, experts, and researchers. If successful, the UAE will become the first Arab country and the fourth country in the world to land on the lunar surface after the United States, the Soviet Union, and China. MBRSC will partner with an international entity to assist in landing the Rashid lunar rover on the Moon.

Sheikh Mohammed bin Rashid said, “By exploring the Moon, we are drafting a new inspiring chapter in the UAE’s growing list of achievements in space and beyond. We chose to name the lunar rover ‘Rashid’, after the builder of the modern renaissance of Dubai and one of the founders of the UAE. This project is the largest national and humanitarian project in the region.”

The mission aims to conduct tests to study various aspects of the lunar surface, including the lunar soil and its formation and components, thermal properties of the surface including thermal amplitude and conduction characteristics. It will carry out a series of measurements and tests that will expand human understanding of the Moon-plasma, photoelectrons and dust particles located over the illuminated part of the lunar surface. A range of materials will also be tested and their interaction with the Moon will be studied.

During its mission period, the lunar rover will capture multiple images and relay them back to the control room in Dubai. The Emirates Lunar Mission will also test new technologies in material science, robotics, mobility, navigation, and communications, specially designed to survive and function in the harsh lunar environment.

The lunar rover will be equipped with state-of-the-art technologies including a 3D camera, advanced motion system, sensors, communication system and be powered using solar panels.

It will include four cameras that move vertically and horizontally, including two main cameras, a microscope camera, and a thermal imaging camera. Additionally, it will be equipped with sensors and systems to analyse the properties of soil, dust, radioactivity, electrical activities, and rocks on the surface of the Moon.

The explorer will also include an advanced motion system to enhance the efficiency of the lunar rover’s wheels’ movement on the Moon and facilitate the process to overcome natural barriers, along with a robust structure to protect devices and machinery from changing temperatures.

Commenting on the mission, Hamad Obaid Al Mansoori, Chairman of MBRSC, said: “The Emirates Lunar Mission is an embodiment of the spirit of UAE’s innovation and scientific progress, in accordance with the vision of its wise leadership that supports scientific ambition and stimulates achievements. As an ambitious country with a forward-looking vision and outlook, we are constantly marching ahead. With this Mission, we are adding a new chapter in the history of lunar missions, at a time when minds are racing to accomplish scientific achievements that benefit humanity.”

Yousuf Hamad AlShaibani, Director-General, MBRSC, added: “The Emirates Lunar Mission is a clear indication of the wise leadership’s vision to invest in the country’s future and contribute to advance knowledge in the global space sector. The culture of leadership and work has taught us that the secret of success is not the abundance of resources, but our ability to manage these resources and direct them in a way that serves our goals.”